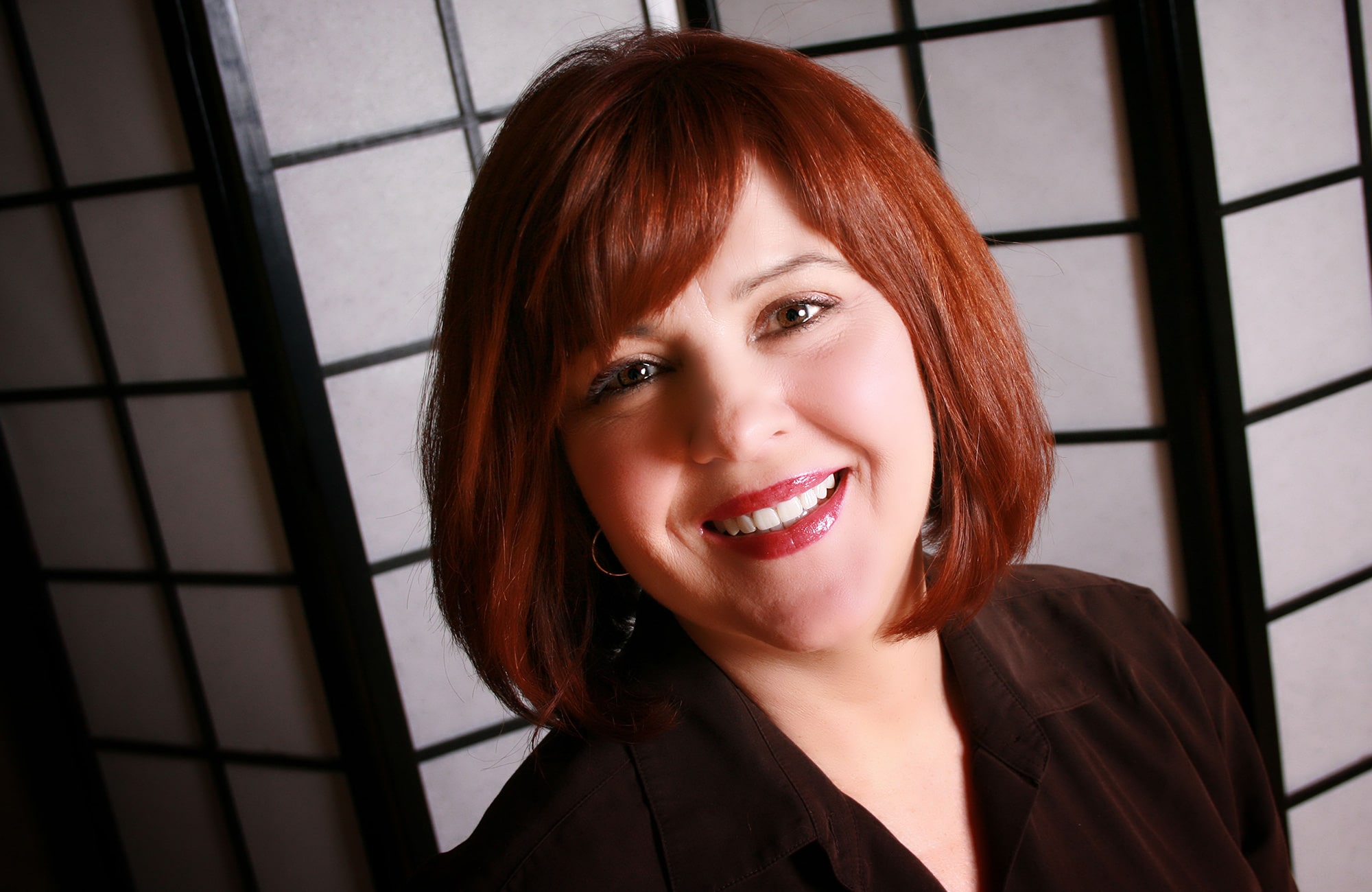 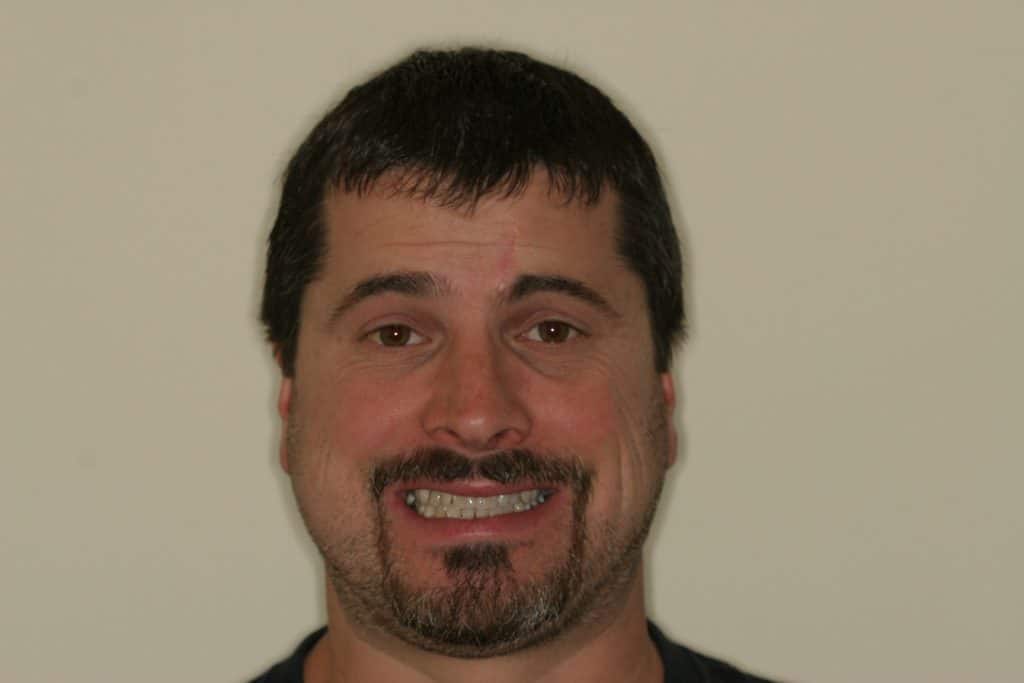 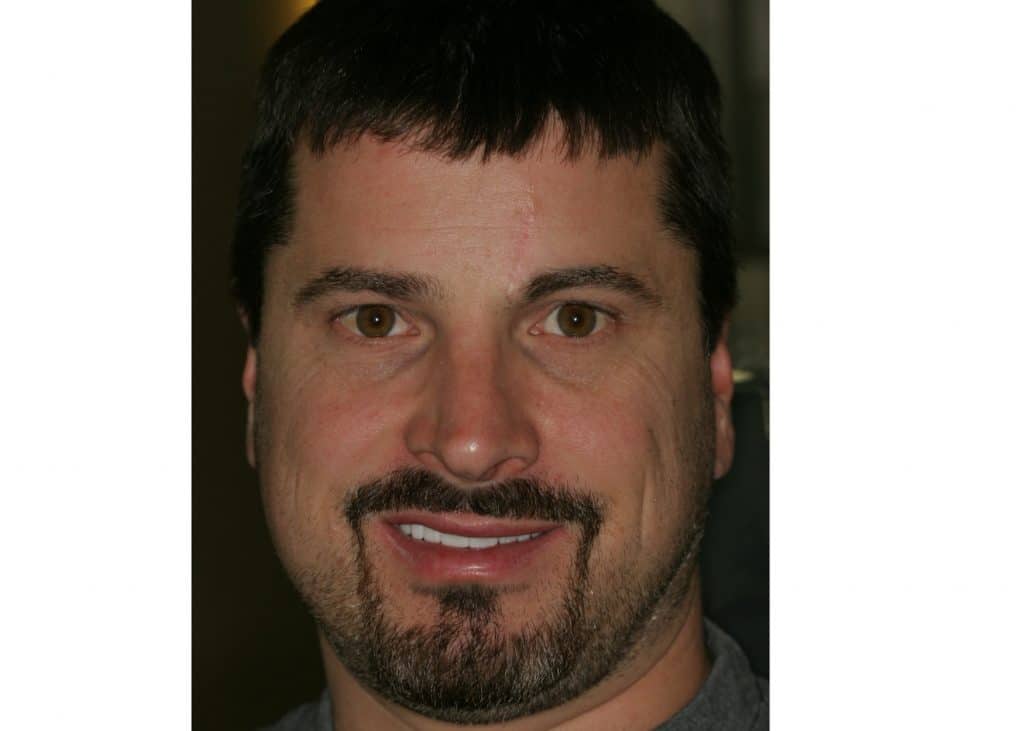 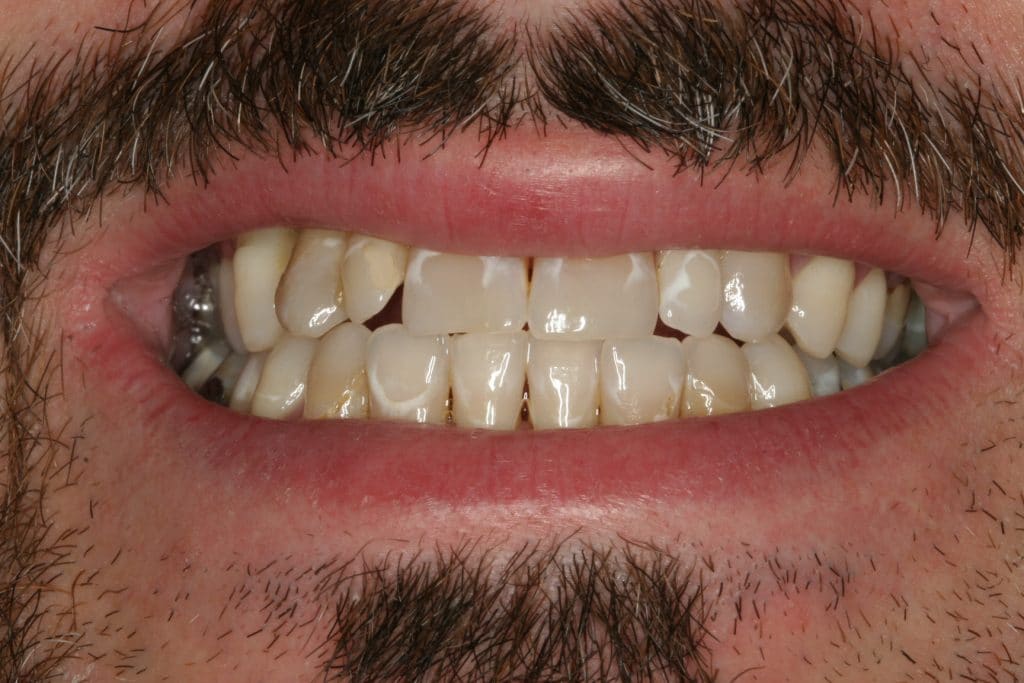 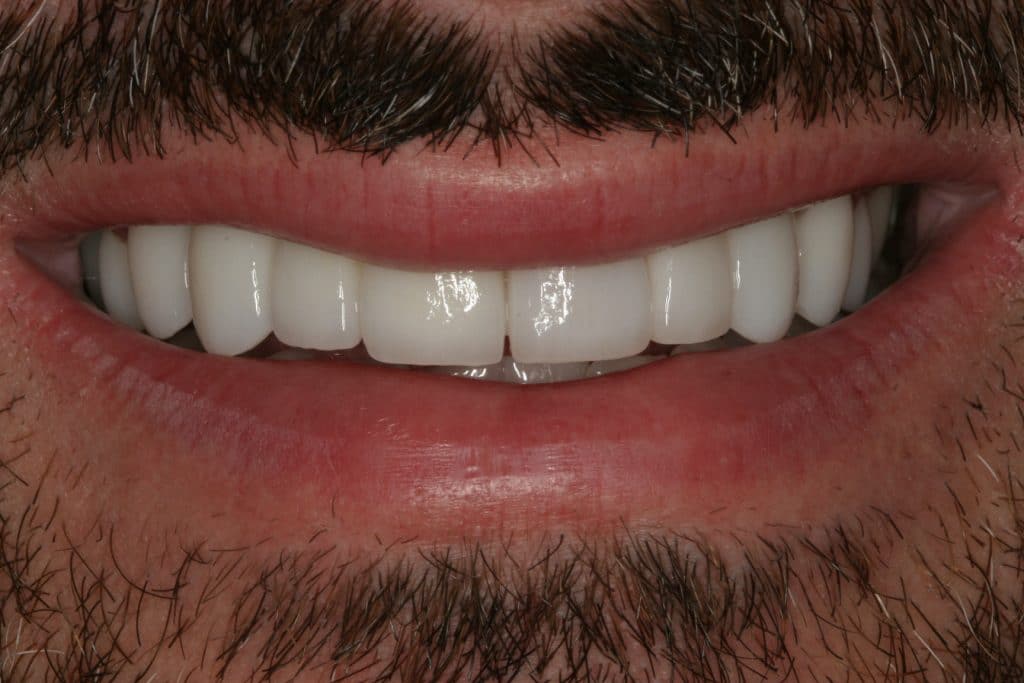 Billy was a higher-up in concert production for major country music stars.  He told me that he had looked at the stars perfect smiles for so long that he was ready to make his smile look that nice.

Billy had two teeth that had to be removed because they were too far gone to save.  So, I had to find a way to make a bridge for him that would give him the smile he wanted while, at the same time, replacing the missing teeth.