There is a certain connection between gum disease and Alzheimer’s disease.  Oral pathogens (bad bacteria) are commonly found in the brain (in the Alzheimer’s plaques) of Alzheimer’s patients.  We’re not sure (yet) why.  One idea is that as Alzheimer’s Disease progresses, the chronic systemic inflammation found in the body results in the breakdown of the blood brain barrier allowing it to become leaky.  And, the oral bacteria get into the brain that way.  The other thought is that many of the oral bacteria involved have the ability to invade through and bore through soft-tissue membranes.  And, these bacteria could lead the way in developing Alzheimer’s.  Either way, these infective oral pathogens, left untreated,  do cause chronic systemic inflammation…and then the argument might be more like the “chicken or the egg.”  If I notice that your family history includes Alzheimer’s Disease, I want to make certain that your mouth is healthy and pay close attention that it is free from these specific bacteria (using a simple saliva test). 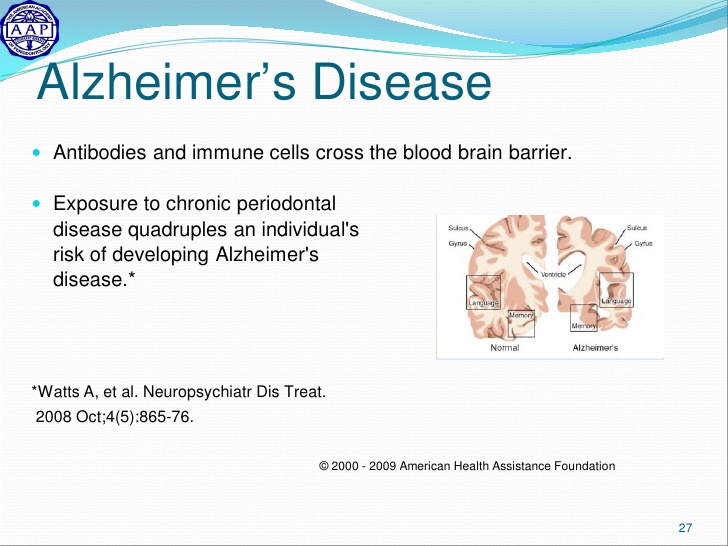 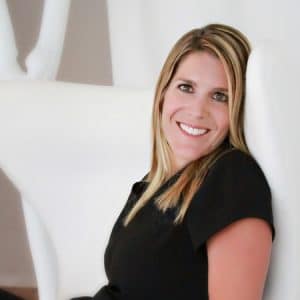 Welcome to Intown Smile Studio! My name is Dr. Susan Estep, and I have been practicing in Atlanta for over 15 years.